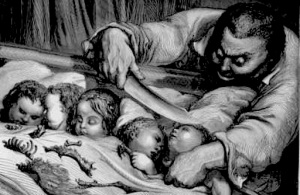 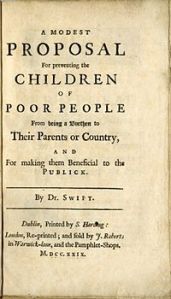 Jonathan Swift anonymously wrote a proposal for poor Irishmen to save themselves from poverty by selling their children as food for rich people, thereby turning a public burden into a benefit to society. In a non-normative world, this would make perfect sense. Our lack of respect regarding animals, allows us to make just these kinds of decisions about farm animals and stray dogs. With respect to people, that straight-line argument, from reasoned proposal to logical conclusion, is slashed through by beliefs and norms, values and meaning, and emotions. Beliefs and norms are encoded in our language and reproduced by social dynamics. Values and meaning are individually as well as collectively shared stories we tell about our world, our histories, and our selves. Emotions, are evolutionary givens to all humans, and all animals, certainly as well, since they arise through sensing and feeling. 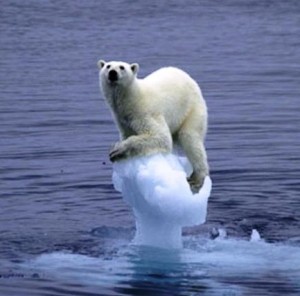 You can see how beliefs crop up in statements, creating skeptics and loyalists as they show up Most people who believe in anthropogenic global warming also believe that animals have emotions that arise through sensing and feeling. And like seal cubs, emotions can be preyed upon. Nevertheless, it is not crucial to believe that animals have emotions — which is to say, can sense and have feelings — to be worried about global climate change, because climate change poses dangerous threats to humans, too, including, some would argue, the total extinction of the human species. 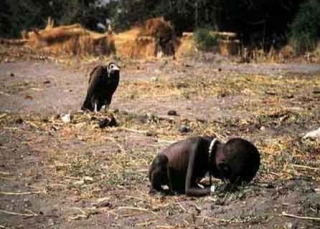 Except, it seems, we have beliefs and norms, values and meaning, and emotions that get in our way of entertaining such a proposal. You see, these pesky aspects of our being, find their ways to both types of proposals – farcical as well as genuine.

I want to tell you that this story has a happy ending, so you can feel safe about reading to the very end.

And the story I am about to tell you is true.

Humans are a very successful species. When it comes to species, we break almost all the rules. (Note: the almost in this sentence is very very important.) Most species that are highly adaptive to a wide range of environments, like bacteria and cockroaches, are relatively not that complex. Whereas humans are both extremely complex and highly adaptive. We are pretty well equipped biologically, but it is our capacity to design a complex built environment that allows us to tip the bell curve in our direction. 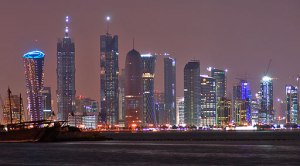 Humans have beat the species bell curve in another important way, too. The most inner-dependent species, like honey bees and termites, tend to be small, and individually not so unique or complex. But humans have been building inner-dependencies into their own social structures since the dawn of agriculture. We have become more and more alike, more and more inner-dependent, more and more connected — by language, custom, media, technology, and economy. Some people even anticipate the day when humans will have “hive mind” or “global mind” — with enthusiasm! 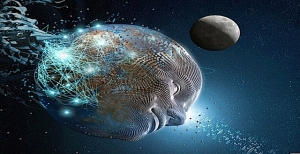 I personally know people who are dedicating their lives to building it — optimized by the internet and other globalized media and social technologies. As we will see, this however, would not make for a happy end to the story.

If we were observing down from space over the 2 to 3 hundred millennia of human habitation, we would see a long trajectory of colonization through increasing aggregation of individuals — from caves to megatropolies. We would observe accelerating pace of standardization and unification — from a wide range of diverse languages, skills, customs and cultures, to a handful of interests separated by the convenient illusion of competing interests. We would see our world becoming more and more compact, more and more instrumental to a shrinking portion of human potential. We would see the built environment exacting its toll on everything else — the land, surely, but also the oceans, the water and the atmosphere — except for the spoils of a few.

Still we seem to be happy doing our part in this success story! We are biologically conditioned to be happy in this way, in the way that the fire ants are happy mid-route in the destruction of the very environment that is needed to live on. Mid-route to extinction, everyone is happy, because mid-route is the place when you are at the top of your game.

We are, not by God, but by Nature compelled to flourish and spread our dominion over all other creatures. It is the animal in us not the human, that overshoots its carrying capacity — as do all creatures, overshoot, until someone or something overshoots them. Don’t take it personally. Nature doesn’t take us personally. Nature does not have beliefs or norms, nor values or meaning, or emotions. Global outcomes — accumulated consequences of species’ behaviors — are real, but Nature like all transcendental abstractions,  is a conceptual fiction.

Today people talk about Climate Change– but no one experiences Climate Change — we experience outcomes, consequences or results of events, which themselves are also outcomes, consequences or results of other events. More precisely, we experience relational dynamics with everyone and everything in the global-sphere. The fact that we have technologies that mirror this infinite and fractal holograph of relational dynamics, gives us the impression that there is a promised land called “global mind” that will know how to take care of everything. We will plan it that way, because the programs are all going to run on the same program that the earth runs on — an evolutionary, complex adaptive, co-creative, co-emergent, self-organizing kind of program. Just like the one we already have, except different. This one will be cooked up to our short order, downsized to fit our smallish, hive-like-minded needs.  And we will not look back, we will look out over our creation and say “it is completed.” 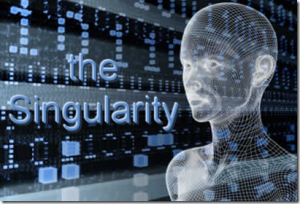 But you see, this is not how the story is going to end.

No, this is my story, and I want you to know, my story happens to be true.

2 thoughts on “A Modest Proposal”